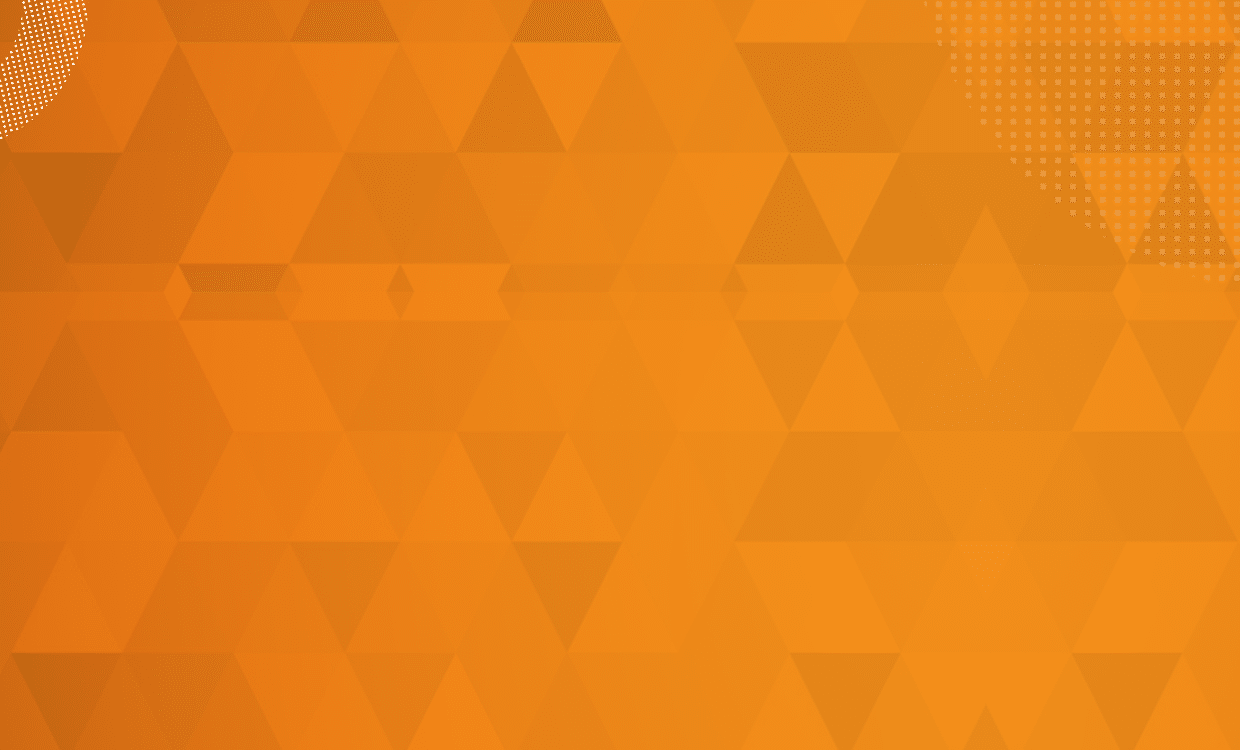 This week, the Centers for Medicare & Medicaid Services (CMS) issued a draft decision on the use of monoclonal antibodies directed against amyloid for the treatment of Alzheimer’s disease  that significantly narrows coverage of that class of new drugs for the treatment of Alzheimer’s disease, limits coverage to participation in clinical trials, and essentially blocks people with Down syndrome from accessing the new treatment. The CMS decision, if enacted, will place significant roadblocks on the path to future treatment possibilities.

If adopted, this draft decision – which outlines what drug expenses and portions of related clinical trials Medicare will cover – will immediately affect access to Aduhelm, the first new Alzheimer’s treatment to be FDA-approved in almost 20 years. It will also affect other treatments in the same class that may gain FDA approval in the next several years. While many questions remain for the appropriate use of Aduhelm and similar treatments in Alzheimer’s disease, it is not appropriate for CMS to prevent access to an entire class of new drugs based on Aduhelm alone. The decision on the use of these new treatments is best left to physicians and families.

In this new draft decision from CMS, Medicare will only cover these new Alzheimer’s drugs if they are enrolled in a CMS-approved clinical trial. This unusual approach for an FDA-approved drug will restrict access to this new treatment to a small number of people who meet the criteria for a clinical trial or who have the wealth to pay for the drug out of their own pocket.

This decision, if enacted, openly discriminates against people with Down syndrome, a group who are already disproportionately impacted by Alzheimer’s disease. People with Down syndrome have not been included in any of the previous or current clinical trials on Aduhelm or the other monoclonal anti-amyloid antibodies. If this draft decision becomes federal policy, CMS will not cover the Down syndrome population until the completion of a clinical trial where the drug can be shown to have a meaningful treatment effect. What CMS is proposing will define a different standard than the FDA, take extra years, and require many more millions of dollars to come to fruition. For our small population, with very limited research funding available, this decision essentially bans people with Down syndrome from accessing these promising new treatments.

People with Down syndrome are supposed to be fully engaged citizens with the same rights and privileges as anyone else. They deserve the same access to FDA-approved therapies as those given to people in the general population. Further, it is remarkable that new and sometimes risky treatments are covered for other diseases like cancer and HIV/AIDS, but a different standard is now being imposed on people with Alzheimer’s disease.

In addition, CMS’ narrow decision limits participation in anti-amyloid- related clinical trials to people whose dementia treatment is covered by Medicare. CMS should be aware that most people with Down syndrome associated Alzheimer’s Disease (DS-AD) are covered by Medicaid. Therefore, people covered by Medicaid or private insurance will not be eligible to participate in the CMS approved clinical trials and from accessing government coverage for this class of treatments. While this draft decision may meet the needs of seniors in the general population, it discriminates against a large part of the Down syndrome population.

LuMind IDSC strongly supports the development of new clinical trials to gather more data on Aduhelm and similar drugs from this class of therapies but people with Down syndrome need to be included in the research without the addition of further significant barriers. However, restricted clinical trials should not be the only avenue for families struggling with Alzheimer’s disease to gain access to new treatments. Broader access is needed. LuMind IDSC calls on CMS to change this draft decision to:

People with Down syndrome, who live with a very high likelihood of developing Alzheimer’s disease, deserve to benefit from FDA-approved treatments, just like any other citizen of the USA.

Since July 2021, LuMind IDSC, and our partners, the National Down Syndrome Society and The National Task Group on Intellectual Disabilities and Dementia Practices have strongly advocated to CMS for broader language that gives equal consideration to people with Down syndrome. We will continue to advocate strongly for the human rights of our underserved population and will continue to request a meeting with CMS leaders to better illustrate the negative impact of this draft guidance on an already vulnerable population.

Our next steps will be to consult with our partner organizations and begin to prepare a response for submission to CMS during their public comment period. We invite the Down syndrome community to contact us directly with questions or comments that can be incorporated into our formal response.